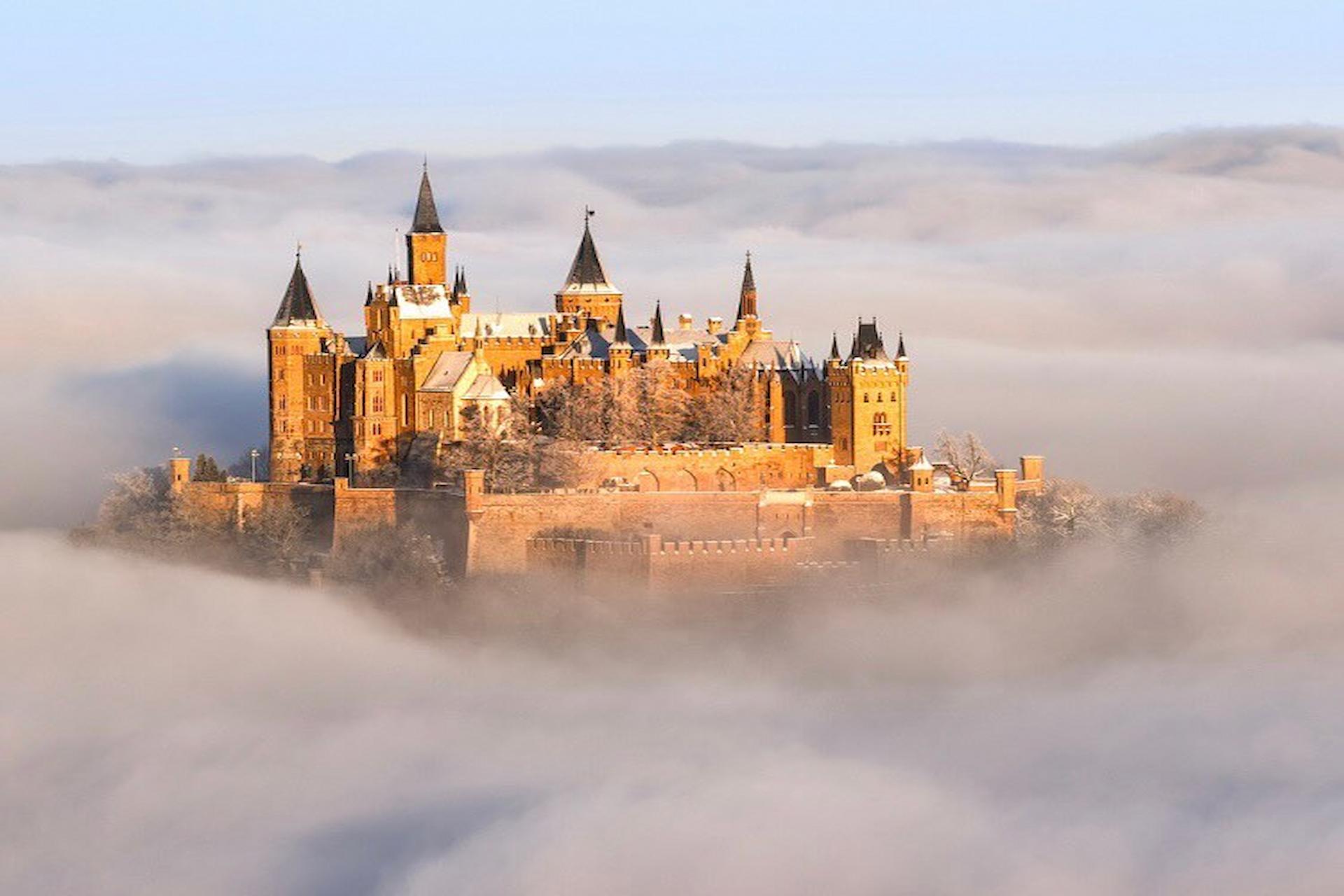 Europe is famous for its rich history and abundance of castles that always leave a lasting impression on the visitors. The Middle Age Castles were designed to fulfill various functions such as being defensive structures, administrative centers and fortified homes for the royalty. If you want to make this summer unforgettable, consider visiting these five breathtaking West European medieval castles.

Dating since the 11th century, the Hohenzollern Castle is praised for being ‘the most fortified House in Germany’ that attracts about 300.000 tourists every year, making it one of the most popular choices in all of Europe. The famous Hohenzollern Castle located in Swabia, a cultural region in southwestern Germany, has a neo-Gothic style combined with strong influences of German Romanticism. You can either walk around the castle grounds to admire the eye-catching architecture or you can opt for an inside tour.

This moss-covered castle is situated on Aran Islands, Ireland, and it is believed to have been built in the 14th century, being one of the oldest ruins in the region. The castle is placed on one of the highest points of the island making the beach, pier and ruins visible from here. This Irish castle is a great place where you can sit and meditate. The weather in the Aran region is quite cold, so don’t forget to pack some warm clothes. The Aran Islands are famous for its traditional woolen sweaters, but in order to prepare in advance, you can order one in various online shops that sell Irish woolen sweaters as this one- https://www.tarairishclothing.com/ . If come by Aran Islands, don’t forget to visit other stunning castles.

Set in picturesque scenery, Bodiam Castle is a Medieval English castle that should not be missed from this list. This 14th century moated castle is situated in East Sussex, England, and has inspired a multitude of painters, including Sir John Gilbert RA, through its romantic landscapes and architecture. Even though the castle’s interior is mostly ruined, there are still a lot of things to see and do such as guided walks and archery lessons for children. Bodiam Castle is not only important cultural evidence, but also an authentic piece of art.

A quintessential fairy tale castle that you should definitely visit is Mont Saint-Michel. Situated in Normandy, France, this wondrous castle traces back to the 10th century and it is a renowned spiritual and intellectual center. The site is placed on a magical rocky island and it is considered the one of the best-preserved medieval architecture in Europe. One interesting legend says that the Bishop Aubert of Avranches was visited in his dreams by the Archangel Michael who instructed him to build the place. This Gothic chateau has inspired various depictions such as the Harry Potter’ Hogwarts setting and Rapunzel’s castle.

Last but not least, the Gravensteen, or ‘The Castle of the Counts’, is a Medieval castle in Ghent, Belgium that was built in the 12th century at the order of the Count of Flanders. The fortification was used for a variety of purposes throughout centuries such as being a fortress, court, prison and even a cotton factory. However, the castle has been beautifully restored to its initial phase and transformed into a museum featuring antique amours, Medieval tools and instruments of torture.