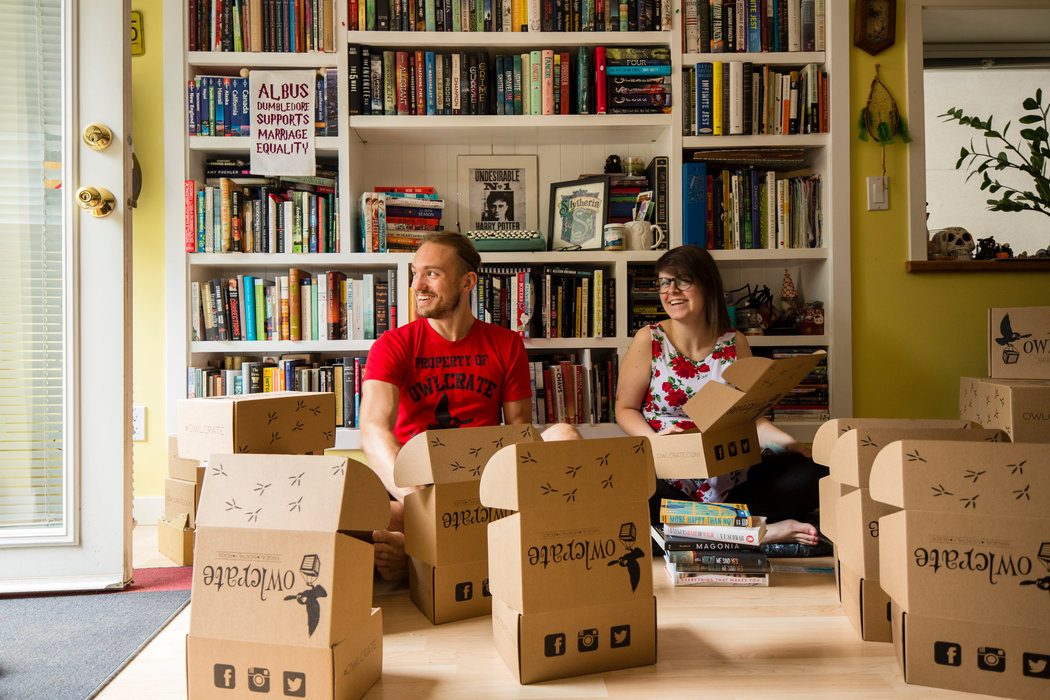 Many people take advantage of storage containers for sale for their immediate needs. However, once they have used their container for their first purpose, few people know what to do with them. Of course, they could keep on using them for storage but for many people, their container is more likely to go to waste or take up space and gather rust.

Many people, throughout the world, are finding however that there are some novel ways they can put their old or unused storage containers to use:

One of these projects is known as the Ecopad, which has a small carbon footprint but leaves a big impression. It is compact, modern and energy efficient and one wall of the original storage container has now given way to a full glass side giving a light and airy feel.

Two is better than one, and fifteen is better than two! Storage containers for sale Colorado have also been used as modern apartment blocks, especially in areas where there is a need for growth and development but a lack of funds. This was most recently seen in New York after the devastation caused by Hurricane Irene

The world’s first storage container hotel was built by international company Travelodge and erected in London in 2008 from 86 modified shipping containers.

Of course, few people have the budget or the space to create an entire building from shipping containers for sale, but that doesn’t mean that they can’t be utilised. Art studios, work rooms and home offices are just a few popular, but affordable projects for old or unused storage containers.