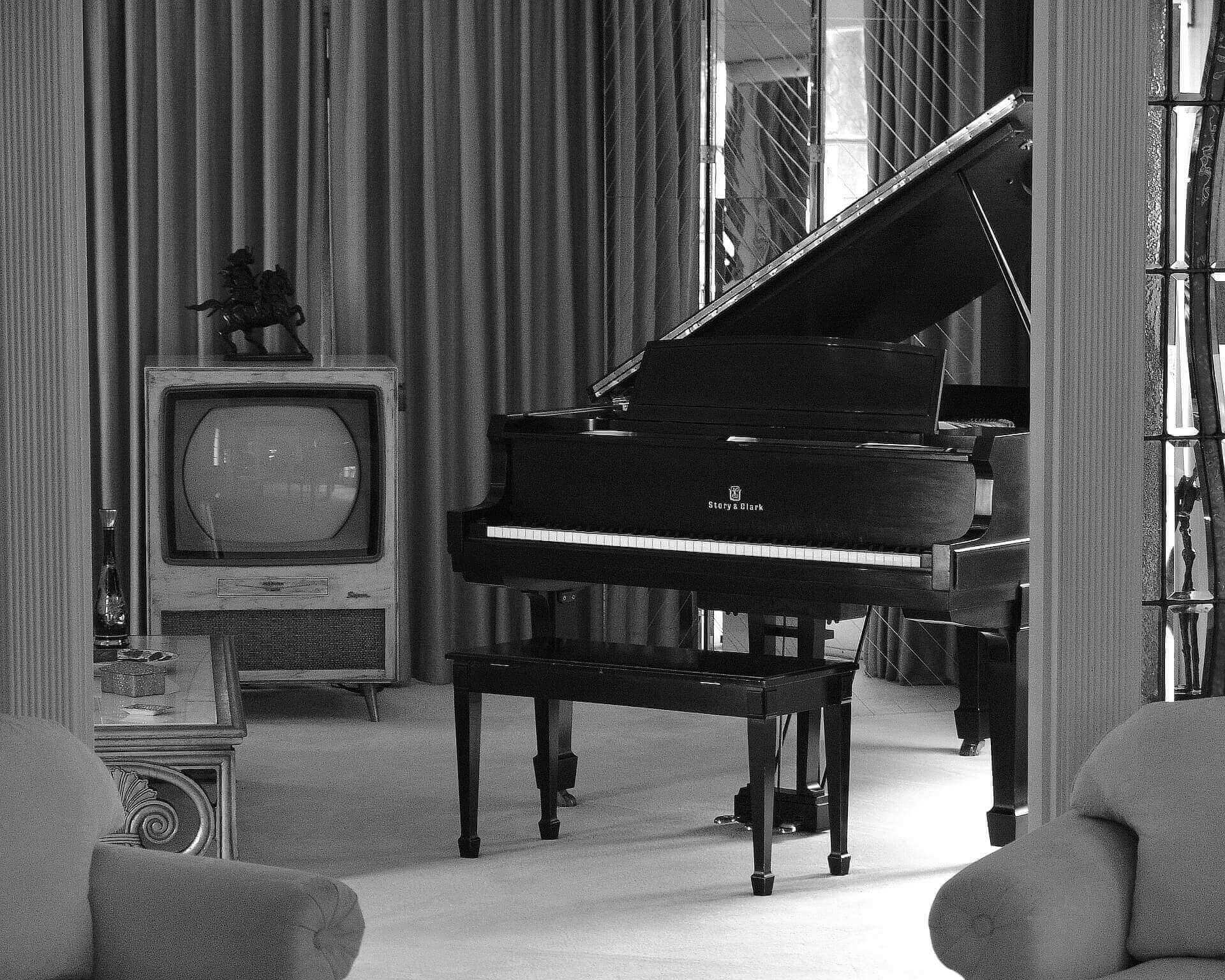 You may have noticed that when autumn arrives so does the very best television. In the summer months when people are more likely to be out and about than in front of their TV, the great shows seem few and far between, but once autumn arrives and people are inside, sheltering from the wind and rain, the battle is on between the television networks to see who will be able to hook viewers in over the autumn/winter period. As such, networks focus their attention on putting out the best content at this time to ensure they get as many viewers as possible to take them into the all-important Christmas period.

In America, it is also pilot season meaning that all the latest shows are being aired, and in turn that all the newest and most interesting content will also make its way over to our shores during the autumn.

As such, autumn is the perfect time to make sure that you have the right television viewing options. Whether you choose a Sky digibox to get as much potential content as possible and choose to pay for the channels that are showing the very best shows from both the UK and abroad, or whether you opt for a HD Freesat box, there will be many options that will give you far more potential than Freeview alone.

So whilst Freeview may give you more channels than terrestrial ever did, if you want to enjoy the best time of the year for television as much as possible, it is worth seeing what other options could give you access to far more.

One thought on “Why Autumn is the Best Time for Television”