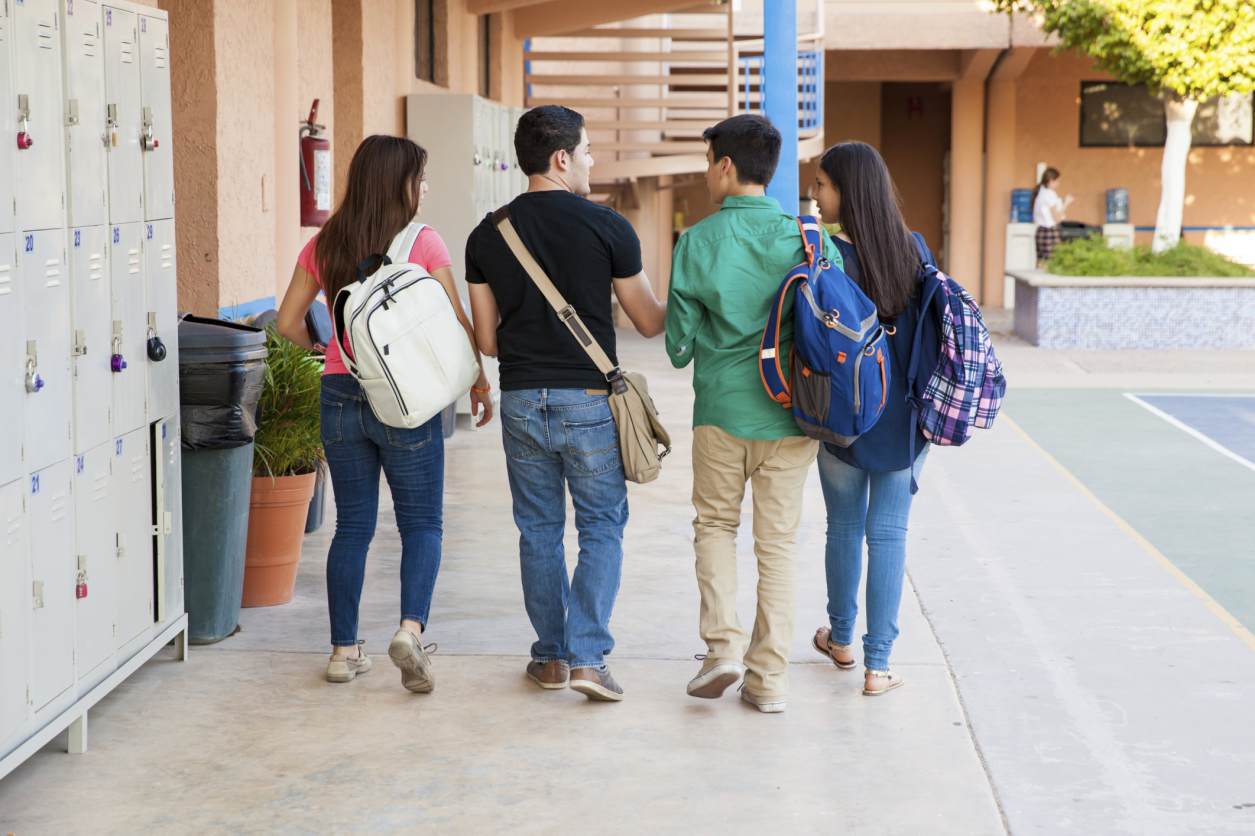 The prestigious Pisa (Program for International Student Assessment) ranking ranks countries on their student’s achievements. It’s administered every three years since its inception in 2000 and the results of the 2015 test were just released in early December, 2016. They show that out of more than the 70 countries tested, the 15-year old test group in Singapore tops all other countries in reading, science, and maths. This shows an increase in ability, as in the 2012 test Singapore was ranked third in both reading and science and second in mathematics.

Along with topping the three categories, Singapore students surveyed consistently display a positive attitude towards both their studies and their teachers. Perhaps this is part of why they consistently do so well in these tests – their desire and willingness to learn is met by enthusiastic teachers that they can relate to. All students know that a good teacher can make or break a class, and Singapore seems to have done a good job making sure that their teachers know how to relate to their students and keep them excited about learning.

Singapore isn’t along from the Asian countries on this ranked list. It appears that Asian education dominates the other countries that participated, as the top seven countries listed in maths are, in order, Singapore, Hong Kong, Macao, Taiwan, Japan, China, and South Korea. The education system in Singapore doesn’t discriminate based on a child’s background. In fact, it does a wonderful job of making sure both their most privileged and least privileged students are receiving the same education – catapulting them to the top of these ranked lists.

What the Scores Mean

More than just numbers on a paper, the scores in the Pisa tests can be translated to a deeper meaning – not only are the top countries teaching their kids to absorb information, but they are also quite adept at applying the information that they have learned to problems that they face. Communicating with peers and using strong reasoning skills also contributed to such impressive scores. New problems that the students faced during the test may not have looked anything like the problems that they practiced during school,but that didn’t matter. The strong skills that they were able to apply to understand and solve the given problems meant that they were well equipped to deal with anything that was on the test. These skills don’t just mean success in the classroom. They will help these students understand and work through daily problems as they grow up and enter the workforce.

The Pisa tests do more than just test the academic acumen of teenagers from around the world. These tests show a commitment to education that comes not only from the teachers but is met by their students. Parents at home are obviously supporting these efforts as well. The skills that the students learned and applied on these tests will serve them well later in life, helping them to be successful at whatever they choose to do.

Morris Edwards is a content writer at companyregistrationinsingapore.com.sg, he writes different topics like The Most Innovative Economy In Asia: Singapore, How to Prepare Private Schools for Economic Ups and Downs and all topics related to Business, Education and Company Registration in Singapore.