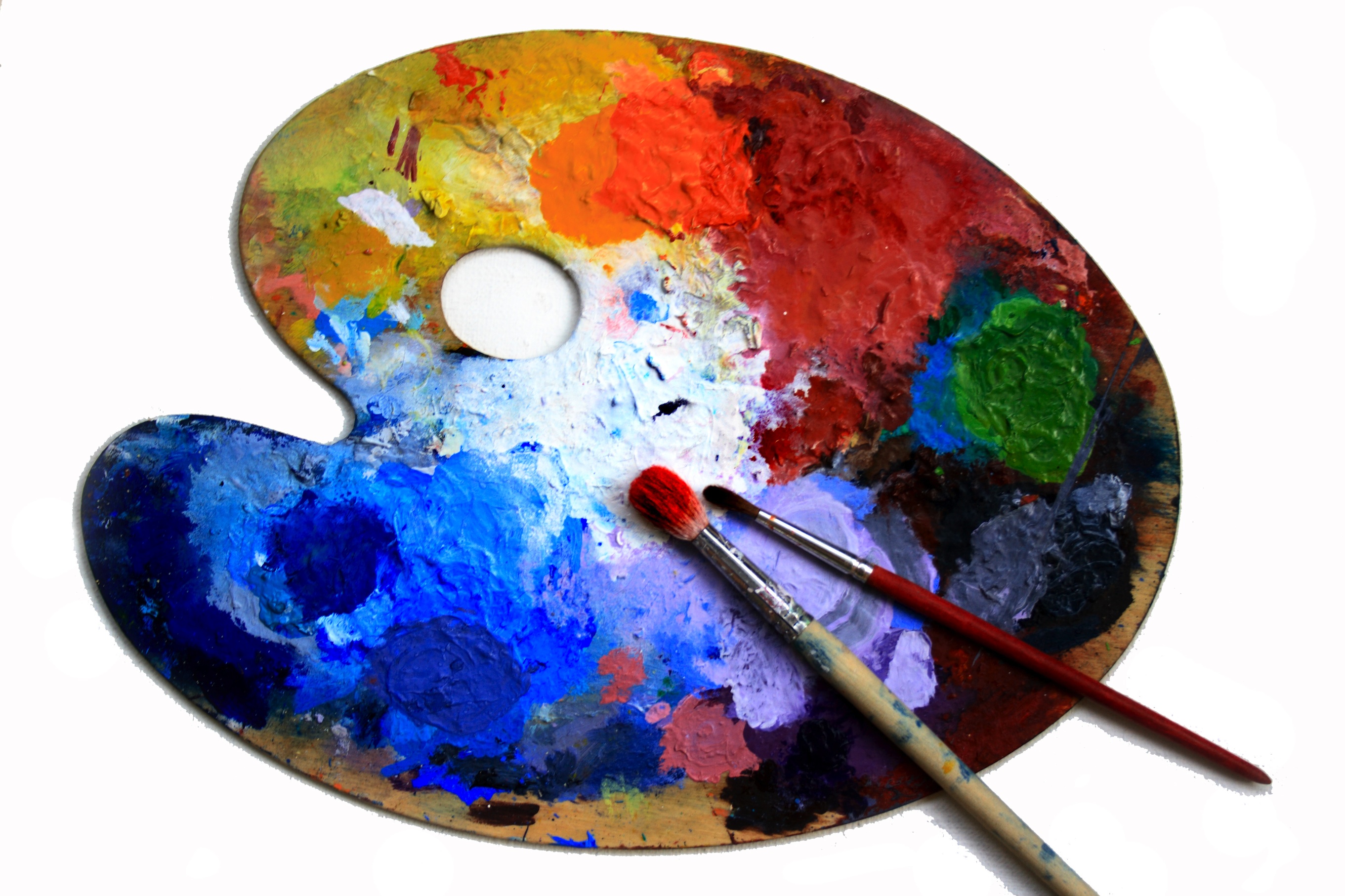 Pop art has always been different from conventional art; however, when it is teamed up with big and bright colors; it appeals to everyone both young and old. This form of art has been popular in the USA and the UK for over 50 decades. Many artists have created stunning artwork that has a universal appeal to people across the world.

Peter Max is an artist who is passionately devoted to pop and cosmic art. He has been able to create some iconic pieces that are still remembered till this date. You can come across his work on Facebook and see how he pays attention to color, theme, and detail. He always makes sure that every artwork is different from the other even he works on the same subject. Agents from prominent museums and galleries of the world display his work that has stolen the hearts and appreciation of millions across the globe.

Spreading messages on environmental issues that harm the world

His parents encouraged him to paint as a young child

His love for painting started when he was young, and he was encouraged by his mom and dad to take up art. He has several surfaces, and he makes sure that his message is positively communicated to his audience. He is remembered for the music band posters he created for The Beatles. He created several posters for them, and all of them are unique with a special factor that makes them appealing. He loves to use cosmic elements like the planets, the stars, the moon and the sun in his work. He is fond of bold styles and themes for all his paintings. When he was a small boy, he lived in Shanghai and was largely influenced by a Buddhist monastery in the region. Later he was introduced to astronomy by his mother, and he fell inspired by cosmic elements of the Universe which later became the signature of his work.

Peter Max still paints and is passionate about political and environmental issues. He has been selected to paint the official portraits of 6 Presidents of America. He loves to paint until this date, and he gets ideas from various aspects of life. He is a role model for many aspiring artists that want to make their presence felt in the art world. He loves to color and is passionate when it comes to infusing bright and bold hues in his work. He continues to make his fans happy with amazing paintings that are bright, powerful and bold!