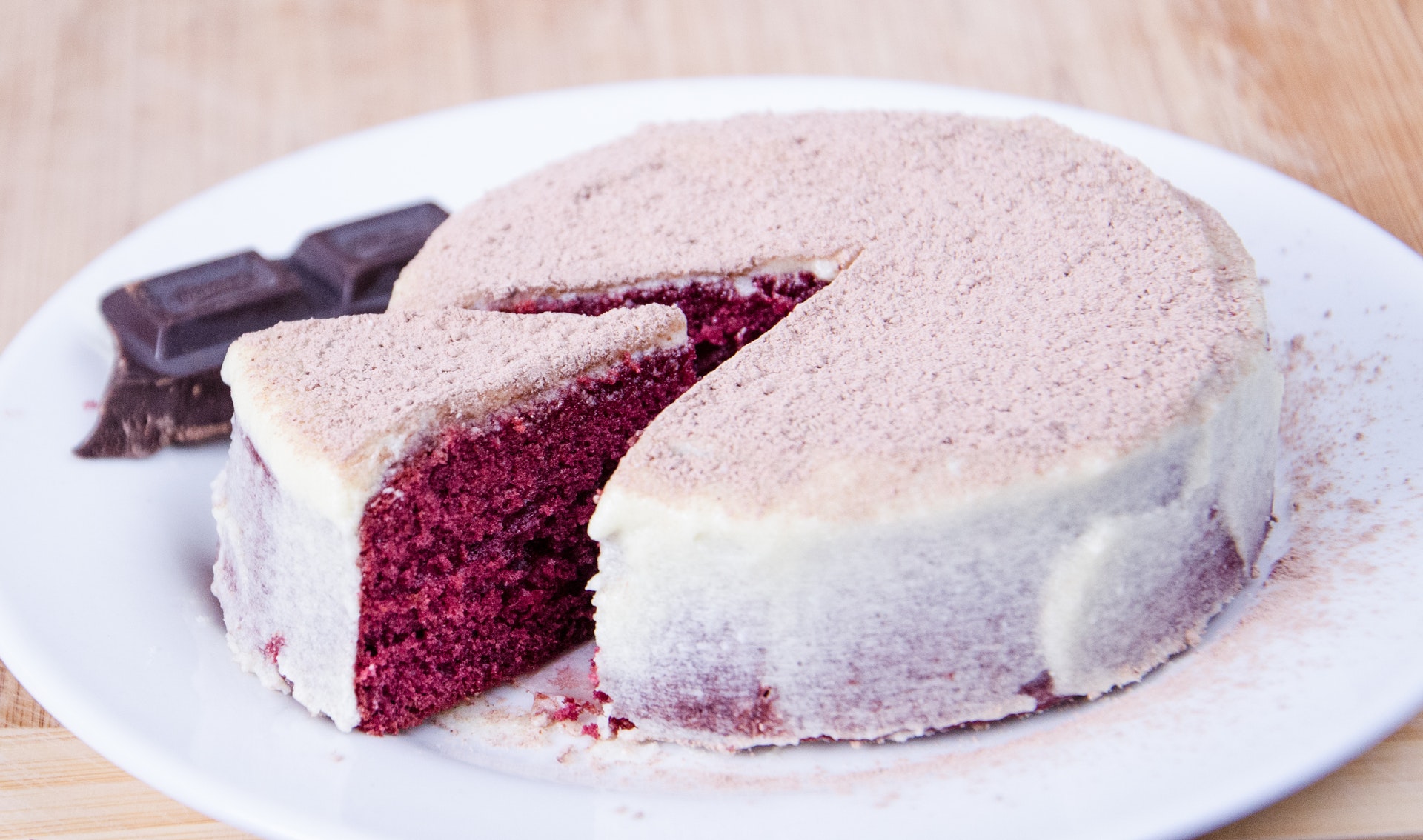 These days, cakes have become an integral part of celebration and no matter be it a birthday party or a wedding ceremony or any other happy occasion, cutting a cake has become a must. Without cake, nothing seems complete.

As per the expert food historians, the ancient Egyptians were the ones who showed some earliest signs of baking skills. The cakes that they used to bake at that point of time looked like breads and while making them, they used sweetened honey which made it really sweet because the use of sugar was not a concept then. The word cake also comes from the Norse word ‘kaka’ because it has a Viking origin. It is said that cakes mostly symbolize the importance of the person for whom the cake has been bought for. This was important because in ancient days nuts, sugar and dry fruits were expensive items and people used to spend that much money for those whom they loved dearly. But at present, these ingredients are not that much expensive but that does not mean that the message they used to carry has no significance now. They are still the same. One always buys a cake for a person for whom they care.

Cakes do play a huge part when it comes to ancient beliefs and superstitions. In ancient times, people used to offer cakes to gods and their spirits and that was sort of a ritual. In ancient China, people used to celebrate a thing called the Harvest Moon Festival and they used to make moon-shaped cakes in order to honor the goddess of the moon. This tradition is still being continued. In fact, Russians also have sun cakes and they are called Blini. They look like thin pancakes and they were made to pay a tribute to a particular deity named Maslenitsa. The ancient Celtic people used to roll down the cakes from the top of the hill and if they reached the ground without breaking then they used to bring good luck. This ritual was a part of the Beltane festival.

Cakes have a traditional shape and they look round. Though various shapes of cakes are available at present, in ancient times all of them were round in shape. This is because it used to symbolize the cycles of the sun and moon. It also represents the beginning of a new journey and that is why; a cake is cut during weddings and birthday occasions. Ancient bread from which cakes were made were also round and this was another reason.

For cakes delivery, one can look for online cake sites which have proper delivery services.

Share:
Previous Post Peter Max – Breaking Conventional Norms With Colorful And Bright Pop Artwork!
Next Post Is It Worth Taking The Services For Commercial Drains In London?