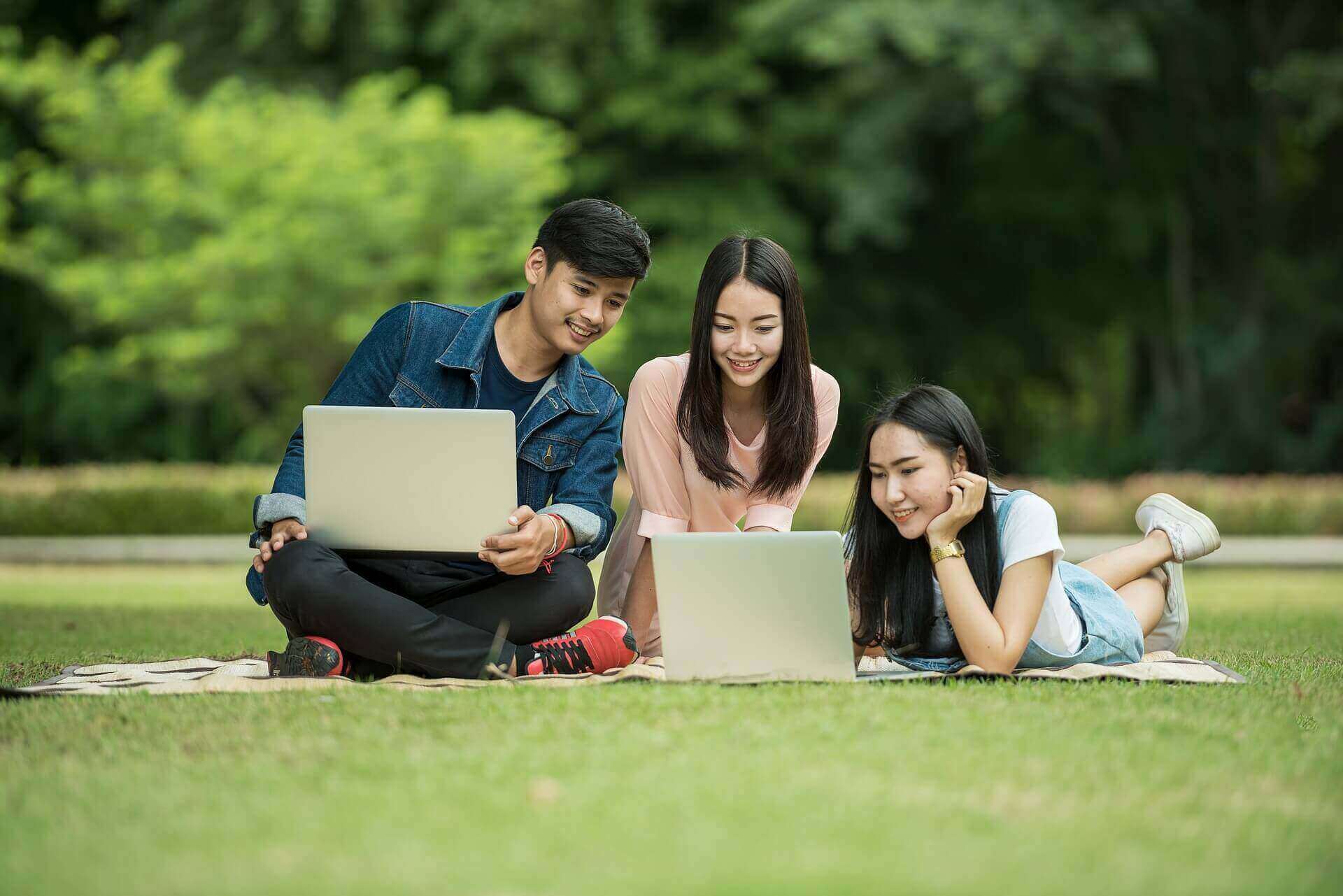 Whilst, at one time, many teachers would have argued that there was very rarely such a thing as a good student, the general perception of teaching has shifted a great deal over the past few years and individuals on all sides of the educational experience are now realising that it is rarely the student that is to blame when studies are slow, and instead it is almost always the teacher who is at fault.

Some have gone as far as to suggest that there is no such thing as a bad student at all, only bad teachers, and that with the right focussed approach to education, not only will students learn more quickly and more effectively, but they will also enjoy the experience and be keen to get involved as opposed to actively rebelling against every attempt to educate them.

Ultimately, the way certain schools choose to teach children is fundamentally flawed. As such, it is not always a teacher’s fault, and instead the way they are told to teach students may also be to blame. However, the best teachers can make the process more fun and more imaginative and can connect more easily with students, turning something taxing, dull or even banal into something that is easy to understand and something that also captures the imagination.

The school experience is an extremely formative one for a child. If they are constantly told that they are wrong and not intelligent enough they will simply give up trying. Instead, children need to see that they are actually making headway in a subject and receive praise for their efforts. In turn, those that are struggling in school invariably have a far better time of things if they get private tuition outside of school.

The stigma of getting things wrong in school can stay with one for life and leave an individual with low confidence and a feeling of apathy towards the future. The right teachers can make any student feel far more intelligent and far more willing to learn and push themselves, allowing them to grasp concepts that once simply seemed beyond them.

Ultimately, we all learn in very different ways, and whilst one person’s brain may readily accept one explanation, other individuals will need very different explanations to allow them to grasp a certain concept. Personal tutors will be able to cater their approach specifically towards a given student, meaning that no matter whether they have excelled in school but wish to push themselves further or whether they have given up all hope of ever being good at a subject, they will be able to achieve their goals simply through this one-to-one approach.

Saying that a student’s failing is a teacher’s fault is somewhat unfair, and it is rare that teachers are actually ‘bad’ tutors. Instead, the ones that do not get the right results are simply unsuccessful and have not been given the skills or indeed the syllabus they need to get the best out of a student. A private tutor will not be confined in the same way and in turn could get even the most uninterested or troublesome student on the right path.