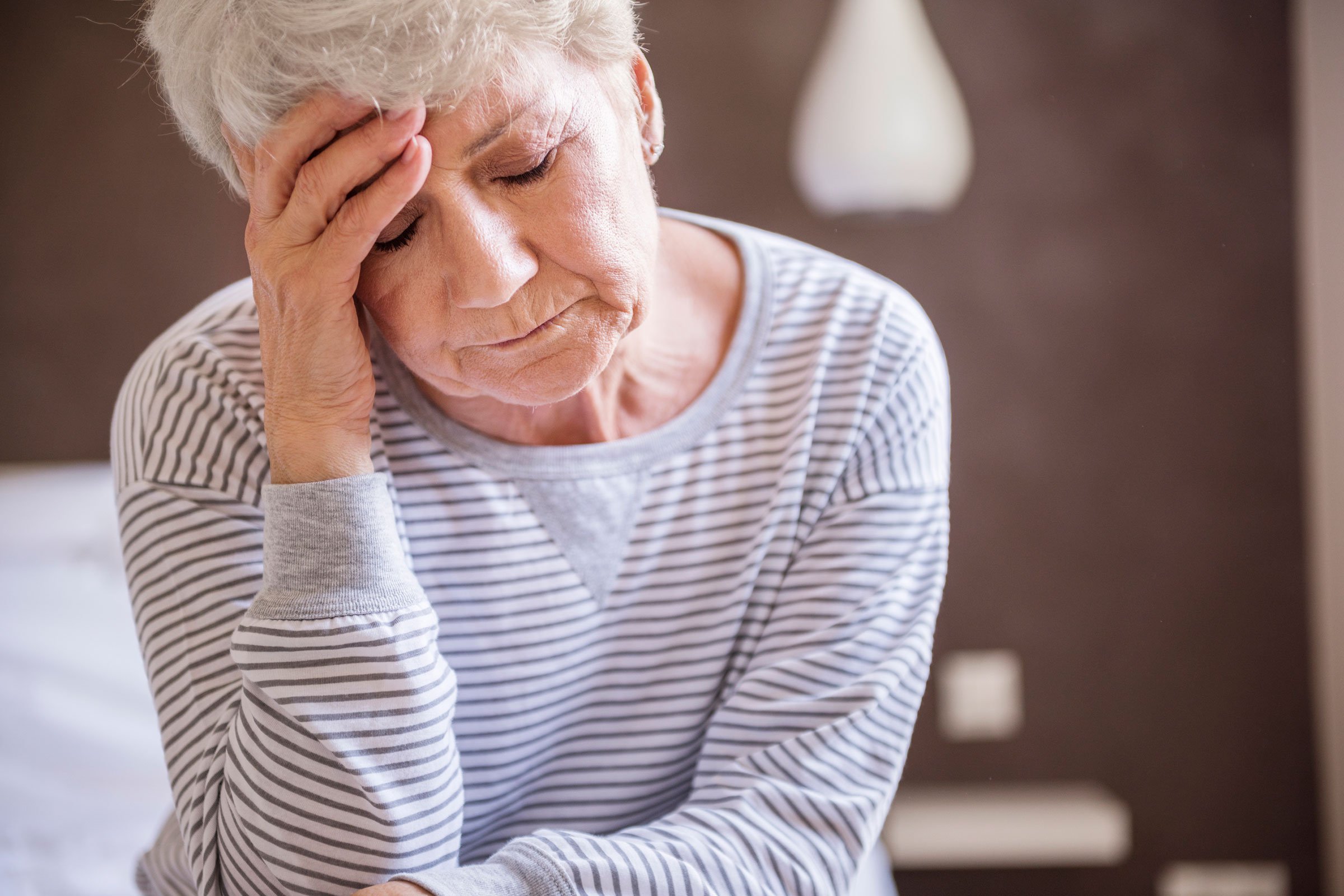 Symptoms of meningioma is greatly caused by the pressure a growing tumor puts on the brain or the spinal cord. Due to the pressure the normal functioning of the particular part of the brain is disrupted, as the associated nerves and the blood vessels are invariably pressed and squeezed. Meningioma does not get detected in many cases until the symptoms prominently appear. Let us look at the symptoms of the different kinds of meningioma, prominent in affected individuals.

Seizure is the most common cause of meningioma. It is also known as convulsions, which are basically sudden involuntary movements of the muscles in a person. There are different kinds of seizures such as myoclonic, sensory, tonic-clonic or grand mal and complex partial seizures. There are a lot of different kinds of drugs available on prescription, in the market which helps in the control and management of the seizure symptoms.