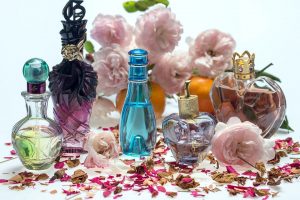 Many homes use pot pour or other forms of air freshener to freshen their houses from the everyday smells and mustiness which occur, but some people wish to individualize their approach.

Many stores sell specialized fragrances which will mask the everyday smells we come across and some of these are very long standing. The French were the leaders in this market, and have produced fragrances that both fill the air and purify at the same time. 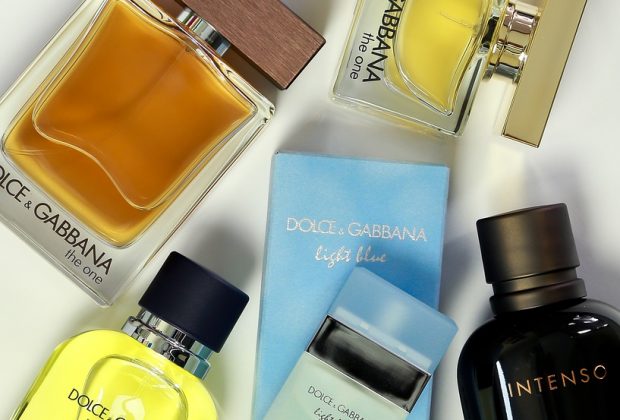 The way in which these fragrances are distributed is basically twofold. They can be brought in a bottle that will allow you to sprinkle the liquid onto fabric or pot pour, or you may buy in lamps that are beautifully created works of art on their own. These lamps are filled with the fragrance at factories that also create French perfumes. These lamps feature a stylish cap on top of the glassware, a catalytic burner that destroys odors and assists in the purification of air, and are said to eliminate 68% of airborne bacteria.They will destroy such smells as cigarette smoke, cooking odors, doggy smells, paint fumes and a host of other obnoxious vapors. 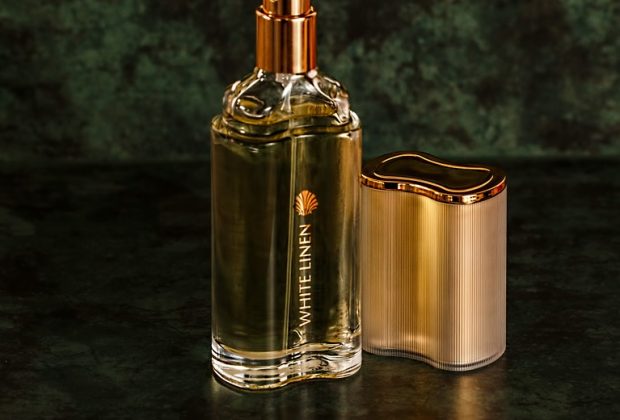 Unlike the aerosol air sprays which many people use, but which are claimed to have a detrimental effect on the environment, the use of lamps is environmentally friendly. Add the fragrance to the lamp, insert the wick or burner and leave it to soak for about 20 minutes. Light the burner for a period of two minutes and then extinguish and the fragrance emitted will last with a lengthy period of time. 45 minutes will fragrance a room of 300 square meters. You can of course cease the fragrance by replacing the cap over the wick. 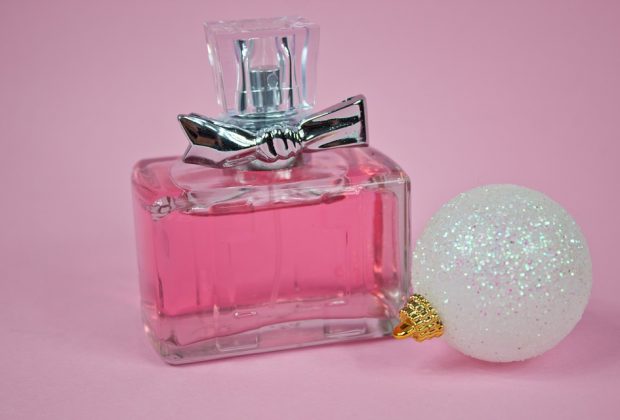 The lamps themselves come in different shapes, sizes and colors, and when combined with the variety of fragrances that are available form a perfect gift for almost any occasion. People will not be offended in that you are offering an air freshener, but that you are presenting an object of extreme beauty and application.