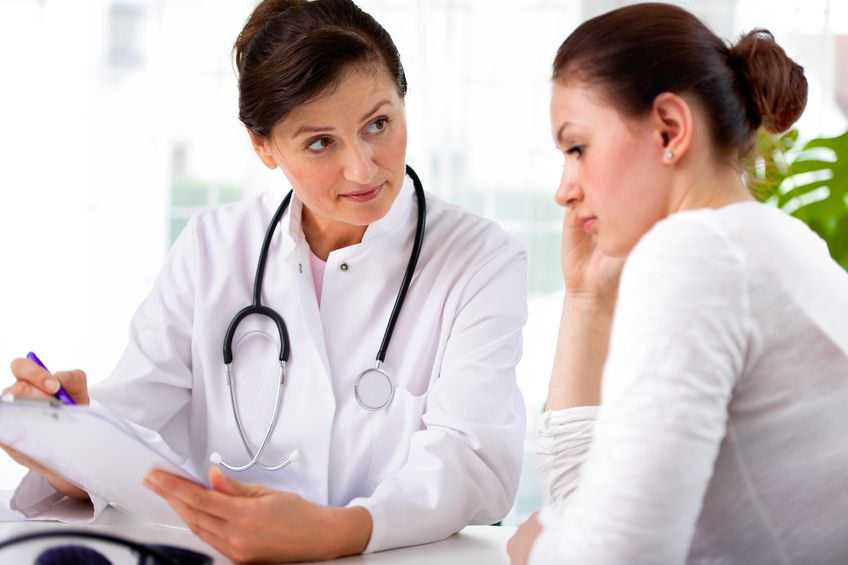 The Dutch healthcare system is very different from other European countries. Here is a brief overview of the system and how it has evolved since 1941.

In Holland, it is now compulsory for every citizen over the age of 18 to buy health insurance. Failure to buy this insurance results in fines and the person not being able to access healthcare. The cost of basic coverage is currently just under 100 Euros a month. Certain conditions and treatments are still covered by a central fund run by the state. The tax contributions people who are working in Holland pay top up this fund. Prior to 1941, each municipal had a health fund and the cost of most treatment for people who lived in the municipality was covered by the fund. This worked well, but it meant that coverage varied from area to area. In 1941, the system was standardised across the country. A contribution was taken from everyone’s wages to fund the new healthcare system, but only those earning less than a certain amount qualified to use the public healthcare system. Others, who earned more, had to use the private system and they normally bought private health insurance.

In 2006, the system was overhauled again. Today, everyone who works had to pay a health tax and everyone has to buy health insurance. The system is still being tweaked and changed to ensure that nobody falls through the gaps, but it works well and provides a high standard of care.